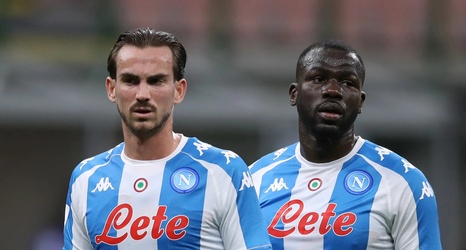 PREVIEW | FC Barcelona v Atlético Madrid - FC Barcelona
First against third and just two points separate them. FC Barcelona welcome La Liga leaders Atlético Madrid on Saturday at Camp Nou (4.15pm CEST) in clash between two of the biggest clubs in Europe that could turn out to be crucial in the battle for the league title.