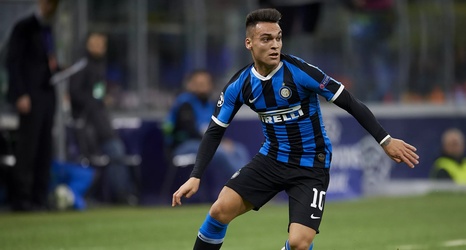 What's left in the league for Barça and Real Madrid? - FC Barcelona
The two top teams face 12 decisive games which will decide the fate of the La Liga title

Van Gaal: De Jong not as good as at Ajax because he is out of position - SPORT
Louis Van Gaal gave his opinion on Frenkie de Jong's development at Barcelona in his role as a commentator for Ziggo Sport during the Clasico.

Setien's assistant's hysteria with the Barça players during Clasico loss - SPORT
Quique Setien's No.2 was hysterical during El Clásico at the Bernabeu.