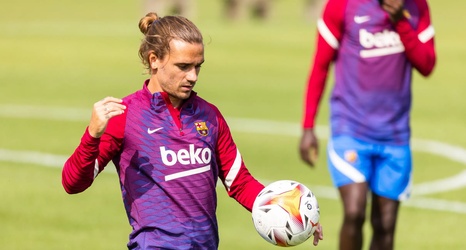 The next Barcelona match is upon us! The Blaugrana are in Germany for a week-long training camp and will play the first of two preseason friendlies today against Stuttgart, and Ronald Koeman has the following 25 players available for this one:

Araujo, Busquets, Alba and Braithwaite have joined the squad after extended vacations and although they aren’t expected to play many minutes in this one, they are available for the first time after their international commitments over the summer.