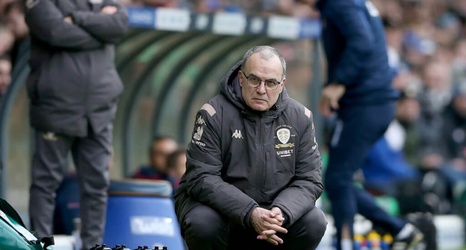 Leeds United managed only a draw against relegation-threatened Luton Town on Tuesday night at Elland Road.

Marcelo Bielsa’s side came from behind to salvage a 1-1 draw. It wasn’t a convincing performance at all from the Whites who are struggling a bit with consistency following the restart.

Harry Cornick gave the visitors a shock second-half lead with a superb curling finish. Leeds equalized through Stuart Dallas in the 63rd minute. They created enough chances but failed to take the lead on the night.

Phil Hay, the Athletic journalist, who was covering the game, posted a series of tweets after the game.