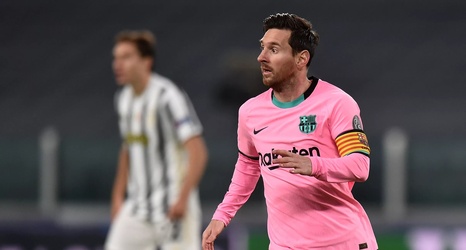 Former Milan, Real Madrid, and Juventus manager Fabio Capello reflected on Barcelona’s 2-0 win over Juve in the UEFA Champions League, saying he was particularly impressed by the shift put in by Lionel Messi.

“I saw a super dynamic and aggressive Barça, in addition to the quality we know. With a Messi who I had never seen run quite as much,” Capello said.

The manager diagnosed his former side, saying that “Juventus have not looked for Federico Chiesa, despite the fact that he was frequently open. All the plays have been concentrated on Paulo Dybala’s flank.