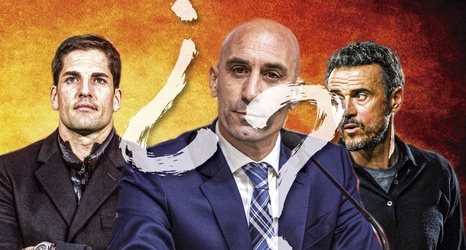 Fabio Capello believes Chelsea manager Frank Lampard has the ability to follow in his footsteps and become England boss one day.

Lampard, 41, has impressed in his first few months in charge at Stamford Bridge. In his first season as a Premier League manager, he has led the Blues to third in the table after 12 games:

After a stuttering start to the campaign in which Chelsea lost 4-0 at Manchester United and drew at home to Leicester City and Sheffield United, the west London outfit are now on a run of six successive wins in the English top flight:

Chelsea are looking to win 6ufe0fu20e3#PL matches in a row for the first time since May 2017, their last title-winning season #CHECRY https://t.