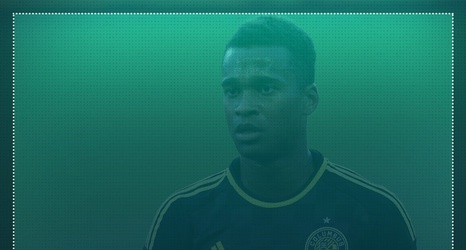 Liverpool midfielder Fabinho has been removed from Brazil's squad for their World Cup qualifiers next month, further adding to Jurgen Klopp's defensive woes.

The versatile back-line option picked up a problem in the Reds' Champions League win against FC Midtjylland earlier this week, with the Selecao now confirming that the 27-year-old has suffered a right thigh muscle injury.

Liverpool have yet to confirm the severity of Fabinho's injury, but the news that he will likely miss November's international break suggests a layoff that Klopp's side can hardly afford following a spate of further absentees.