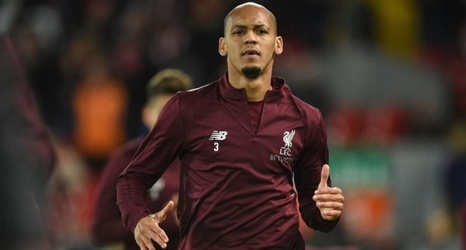 Liverpool midfielder Fabinho has insisted that he is enjoying life on Merseyside and is keen to continue refining his craft under Jurgen Klopp.

After a slow start to life in England during 2018/19, in which he was introduced to the firs team slowly, Fabinho grew in confidence and quickly became an automatic starter for Liverpool, playing an important role in their impressive campaign.

He's began the current season in the same vein, starting all of Liverpool's Premier League games - earning plenty of plaudits for his composed performances in the process.

Speaking to Liverpoolfc.com, Fabinho reflected on his recent run of form and claimed that his slow introduction to the Liverpool team was a good thing.