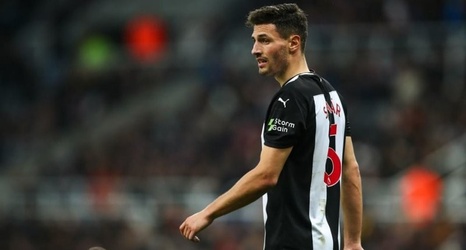 Newcastle United central defender Fabian Schar has refused to commit his future to the club, despite insisting that he is 'very happy' with life on Tyneside.

The Switzerland international has become a key figure at Newcastle since his arrival in 2018, and has been one of the few positives during Steve Bruce's turbulent tenure at the club so far.

His excellent form has caught the eye of some of the biggest clubs in the Premier League, and in an interview with Swiss newspaper Neue Zürcher Zeitung didn't rule out the possibility of his leaving the club this summer.