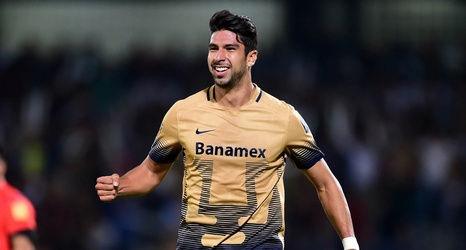 Eduardo Herrera has announced his retirement of football. “Lalo” as he was known had a 15 year career, with his best moments being at Pumas. He was also one of the increasing quantity of Mexican players in Europe, with a short spell at Glasgow Rangers in Scotland. He also had a very short career as a Mexican international, but in which he took part of the 2015 Copa America. Herrera last played at Venados de Merida in the Liga de Expansion, and at the young age of 33 has decided to call it a career.

Herrera started his career in the Pumas youth system before making the second division team of Pumas Morelos.