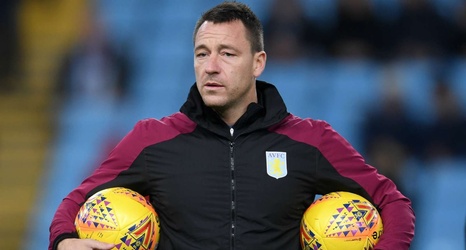 Ex-Chelsea and England defender John Terry has stepped down from his role as Aston Villa assistant manager.

Terry has confirmed his departure in an official statement, which reads: "It has been a tremendous honour and privilege to have spent these last three years at Aston Villa, but I feel now is the right time to make the extremely difficult decision to move on.

“I want to be as respectful to the manager and everyone at Aston Villa as I can and, having given my future serious consideration over the summer, I genuinely don’t feel it is fair to move into a new season without being certain of seeing that through.