Everton keen on landing Ainsley Maitland-Niles on loan from Arsenal 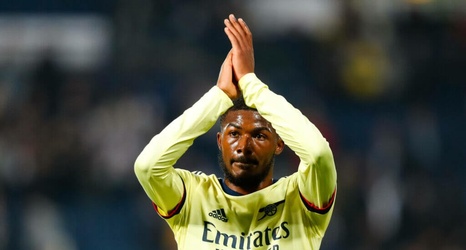 The Toffees have been searching for a new right-back this summer, but they have so far been unsuccessful in landing one.

The club were linked with moves of Max Aarons and Denzel Dumfries earlier this summer, but were priced out of deals.

Dumfries has since made the move to Inter Milan. It appears that Maitland-Niles has emerged as their new target.

The club are exploring a loan deal for the Gunners graduate, who recently entered the final two years of his contract.