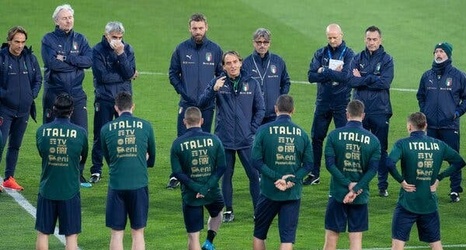 Real Madrid striker Karim Benzema was expected to be included in France’s preliminary roster for this summer’s European soccer championship on Tuesday, a possible signal of the end of the six-year exile of a player who has been publicly critical of France’s coach, its players and its federation in recent years.

The call-up, Benzema’s first invitation to a national team camp since 2015, ends the six-year separation of France’s team and Benzema, one of the world’s best strikers, a split that began with revelations about a sex tape, grew to include accusations of an extortion plot and festered after the player criticized teammates selected over him and accused top French soccer officials of blackballing him to appease racist elements in French society.