Euro 2020: Preview and Predictions for the Quarterfinals 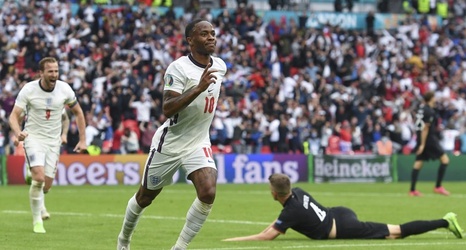 The eight teams left at UEFA Euro 2020 will have a hard time living up to the drama-filled round of 16 that enraptured us over four days.

However, the remaining squads will not care about the quality of the quarterfinal matches as long as they advance into the final four.

Belgium and Italy's heavyweight battle in the top part of the bracket should catch most of the headlines going into the final eight.

The Red Devils are dealing with injury issues, and the potential lack of attacking depth could hurt the top-ranked team in the FIFA men's world ranking against an impressive Italy defense.