Etebo: Galatasaray midfielder out of Nigeria games against Algeria and Tunisia 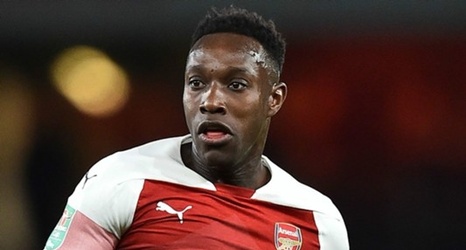 Nigeria Football Federation (NFF) has confirmed Galatasaray midfielder Oghenekaro Etebo will not play a part when the Super Eagles square off against Algeria and Tunisia on October 9 and 13 respectively due to injury.

The 24-year-old was named in Gernot Rohr’s squad that will take on the North African countries as part of preparations for their Africa Cup of Nations qualifying games against Sierra Leone in November.

Etebo teamed up with the Turkish Super Lig club in September on a season-long loan from Championship side Stoke City.