Ernesto Valverde Says Barcelona's Lionel Messi Is Getting 'Even Better' 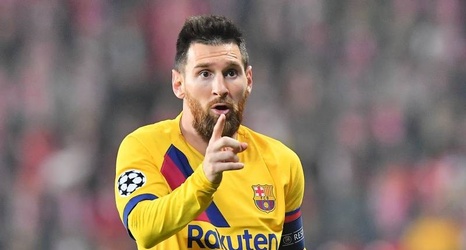 Barcelona boss Ernesto Valverde suggested Lionel Messi is still improving as a player after he set another record in the UEFA Champions League on Wednesday.

Messi opened the scoring for Barca in their 2-1 win over Slavia Prague, and in doing so, he became the first player to find the net in 15 consecutive Champions League campaigns.

Per Goal's Sacha Pisani, Valverde said: "He's the player who can decide any game. Every day we see him, he's even better. One more record for the incredible Leo. They are easy to say, it seems natural, but it is very difficult to achieve.