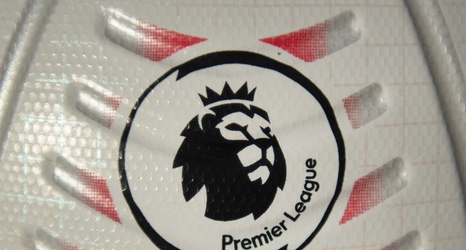 The Premier League won't release players for 26 international matches set to be played in countries on the UK government's "red list" next month.

Per a statement released by the EPL, clubs "reluctantly but unanimously" decided not to make players from teams that are playing in those countries available during the September international break because of COVID-19 risk in those countries and quarantine requirements for returning to the UK.

"The clubs' decision, which is strongly supported by the Premier League, will apply to nearly 60 players from 19 Premier League clubs who are due to travel to 26 red-list countries in the September international window," the statement reads.