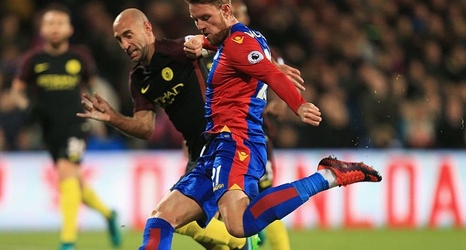 England Under-21's hopes of reaching the semi-final of the European Under-21 Championship are hanging in the balance after they fell to a 4-2 defeat to Romania in dramatic fashion.

After suffering defeat at the hands of France in the first game, England needed a win to remain in control of their own destiny, but they are now staring elimination in the face.

Romania began brightly and arguably should have taken the lead in the first half, only for England to grow into the game as the half-time break approached. However, the real fun began after the interval.