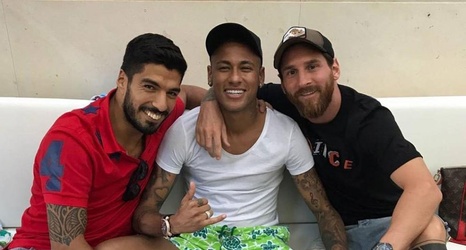 Emre Can has hit out at Juventus after being left out of the club's UEFA Champions League squad for the group stage, having turned down a move to Paris Saint-Germain to remain in Turin.

"I'm extremely shocked. Our conversation only lasted a minute and I wasn't given a reason. It makes me angry and upset.

"I'll draw my own conclusions and talk to the club after I return [from international duty].