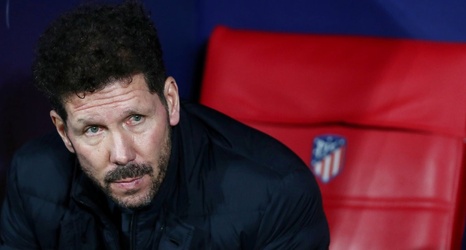 MADRID — Diego Simeone loved the way the sunlight hit the stands at the Vicente Calderón. First as an Atlético Madrid player, and then as its manager, he relished home games in the stadium in late afternoon, when he could look up from the field and see the red and white seats glinting in the waning glow.

That was when he felt the stadium’s energy on the touchline, when the sun shone and the banners fluttered and the songs drifted down from on high. Simeone spent a considerable portion of his professional life in that stadium, but he was never inoculated against its power.