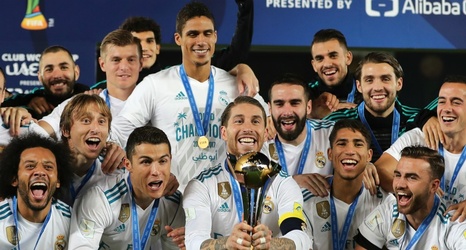 After a goalless first half, the Nigeria international put Aleksei Berezutski’s men ahead in the 52nd minute.

Fortunately, that proved to be the only goal of the keenly contested affair as the Horses picked all points away from home.

Heading into the encounter, CSKA Moscow had gone on a run of six matches without defeat – with their last outing a 0-0 home draw with Krasnodar.

For the visitors, they were hoping to extend their unbeaten run in all competitions to six having defeated Ufa 1-0 away from home before the international window.