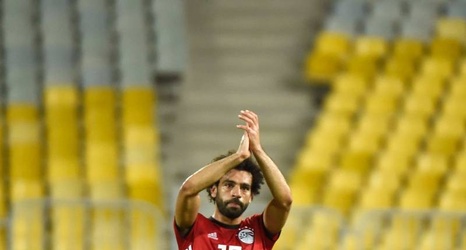 Egypt have been announced as the hosts for the 2019 Africa Cup of Nations by the Confederation of African Football (CAF).

The decision was confirmed on Tuesday, with Egypt beating South Africa in the CAF vote, per Ernest Makhaya of Goal.

OFFICIAL: The 2019 Africa Cup of Nations will be held in Egypt ud83cuddeaud83cuddec https://t.co/2Hq88PxvdX

Cameroon were initially awarded the right to host the event, but they were deemed not to be ready for it late last year and were stripped of the honour.

The 2019 AFCON will be the 32nd edition of the international tournament and the first to involve 24 teams after it was expanded from 16.