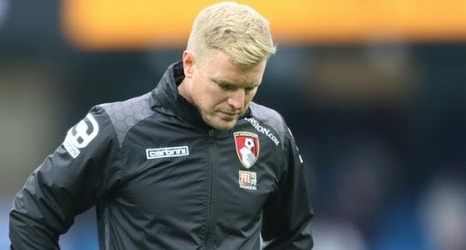 However, he is now having second thoughts and is in talks with Crystal Palace.

Celtic largest individual shareholder and Howe held talks in London last week, and everything was being prepared for him to become Neil Lennon’s permanent successor.

However, the 43-year-old is considering remaining in the English top-flight and Palace are considering him as a potential replacement for Roy Hodgson.

The contract of the 73-year-old expires at the end of the season, and a new manager is being eyed.