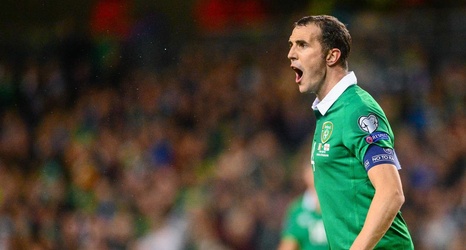 Former Republic of Ireland internationals Damien Duff and u200bJohn O'Shea have joined their country's coaching staff following the u200bappointment of Stephen Kenny as manager on Sunday.

Kenny replaced Mick McCarthy as Ireland boss early, with the 48-year-old previously set to take over for McCarthy following Euro 2020.

With the tournament postponed until 2021 due to the coronavirus pandemic, Kenny has stepped in and has now appointed several former Ireland internationals to his backroom staff.

Duff joins Keith Andrews as new members of the senior team's coaching staff, while Alan Kelly will continue on as goalkeeping coach.