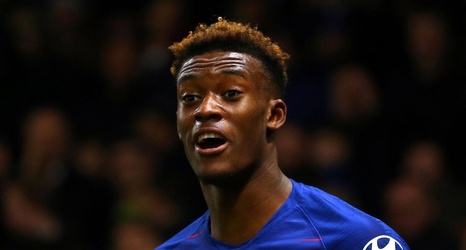 Ahead of the current campaign, there was plenty of speculation regarding the Dutchman's future, with Los Blancos said to be among the clubs keen to acquire his services. Speculation was ramped up again in January.

However, Van de Beek is adamant negotiations are not that far advanced, per reports cited by Sport (h/t Football Espana).

"It makes no sense," noted the 22-year-old. "I can't control what people say.