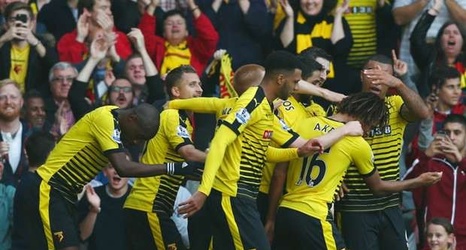 Moussa Djenepo scored his first goal for Southampton at St. Mary’s as he gave the Saints the lead in Sunday’s Premier League match against West Bromwich Albion.

The Malian winger has played in every game for the Saints this season including the entirety of the heavy 5-2 loss by Tottenham Hotspur and the 2-0 EFL Cup second round defeat by Championship club Brentford.

This time he made sure home advantage did count with a brilliant goal four minutes to the half-time break. Danny Ings tried to find Che Adams instead the ball fell to Djenepo who controlled the ball with his right foot and looked like he was going to shoot with the same foot.