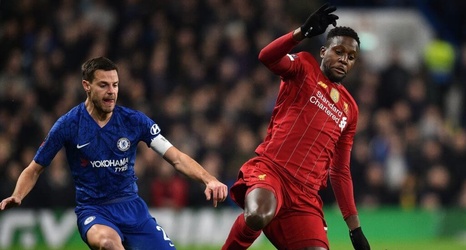 Liverpool forward Divock Origi has said that he has improved into a better player under manager Jurgen Klopp and he is keen to continue his association with the Merseyside outfit.

The Belgian played a pivotal role for the Reds in the Champions League success last term as he scored a brace against Barcelona in the semi-final second-leg before finding the net in the 2-0 final triumph over Tottenham Hotspur.

As a result, he became a huge favourite among the fans and was rewarded for his efforts with a fresh five-year contract prior to the beginning of the current season.