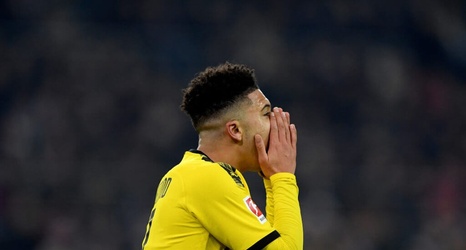 According to reports from The Mirror, Manchester United are leading the race to sign the highly-rated 20-year-old who is also wanted by Liverpool and Chelsea.

Dortmund have set an asking price in excess of £100 million for the youngster who has scored 17 goals and has provided 19 assists in all competitions this season.

According to recent reports from The Athletic, Liverpool boss Jurgen Klopp is an admirer of the gifted winger, but the Anfield hierarchy feels that his price is inflated. United have prioritised his signing this summer, and are ready to break the transfer record for him.