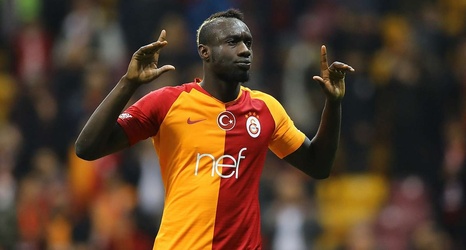 The forward opened his account for the season on Monday as Gala were held 1-1 by 10-man Kayserispor, having previously gone eight matches without scoring across the Turkish top flight and the Europa League.

The floodgates have certainly opened now, as the attacker bagged three in the space of 35 minutes of playing time on Saturday to send the Istanbul heavyweights on their way to a significant victory.

After a low-key first half in which Rizespor succeeded in frustrating the visitors, Diagne opened the scoring from the penalty spot in the first minute of first-half stoppage time after Emre Akba was fouled in the box.