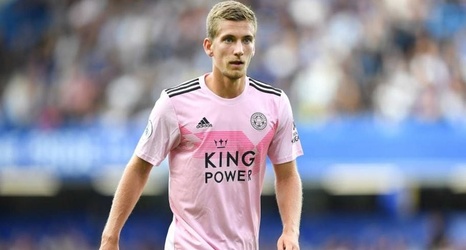 Leicester City's summer signing Dennis Praet has revealed that he had the opportunity to sign with Premier League giants Arsenal when he was just 15 years old, but rejected the opportunity.

The Belgian instead opted to join one of his country's biggest clubs in Anderlecht citing the fact he had not finished his education as the main reason despite the Gunners' lucrative financial offer.

The 25-year-old signed for the Foxes in an £18m deal from Sampdoria this summer, but was reportedly also a target for Unai Emery's side, alongside ex Sampdoria teammate and central defender Joachim Andersen.