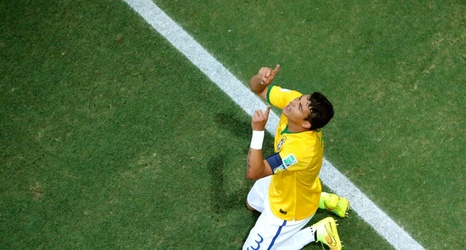 The former Tottenham Hotspur and England striker, who now works as a pundit for talkSPORT, outlined the attributes of the Brazilian defender, who joined Chelsea in the summer of 2020 on a free transfer after leaving French giants Paris Saint-Germain at the end of last season.

Bent has played against the 36-year-old Brazil International centre-back and spoke highly of him.