Darren Bent believes Harry Winks could end up at Newcastle 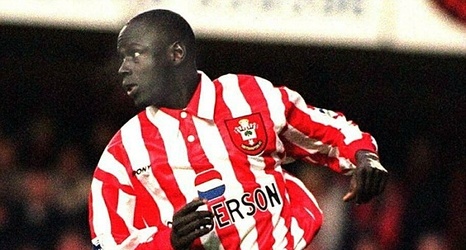 Former Tottenham player Darren Bent has claimed that Harry Winks might have to consider an exit from the London club for his own good.

The 24-year-old midfielder has fallen down the pecking order at Tottenham this season and he has not been a regular starter for Jose Mourinho. He has not started for Spurs in the Premier League since the end of September.

Darren Bent believes that Harry Winks will have to play more often in order to keep his place in Gareth Southgate’s side for the Euros and that the midfielder could end up joining a side like Newcastle United.