Dani Olmo explains why he didn’t join Barcelona in January 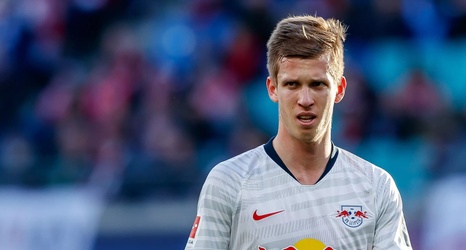 Dani Olmo says he spoke to Barcelona in November about a possible return to the Camp Nou but a move fell through after the club told him to wait.

The 21-year-old was linked with a whole host of clubs before the January transfer window and eventually ended up signing for RB Leipzig for €30 million.

Olmo reckons Barca initially seemed keen to get a deal done only to go cold on the idea.

“They spoke to my agents in November as if they wanted to do a deal very quickly, but then they postponed everything for one reason or another,” he said.