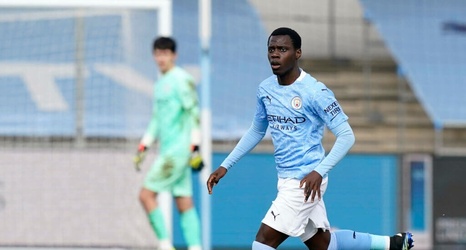 Vieira was recently announced as the new head coach. The club have already made their first signing with Michael Olise joining them from Reading.

Vieira is now focusing on securing players from his former clubs Arsenal and City, and has his sights on several players at the Premier League giants.

Gomes is one of them on his radar.