Cristiano Ronaldo on His Career: 'I Thought I Was Going to Be a Fisherman' at 35 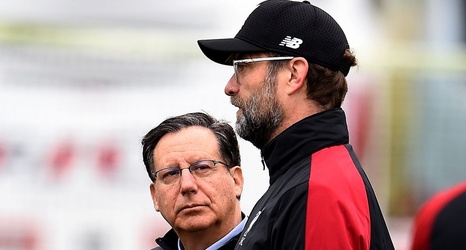 Cristiano Ronaldo has said he believed he would be a "fisherman in Madeira" when he turned 35, rather than the footballer he became.

The Juventus forward celebrated his birthday on Wednesday, and the Portugal international told Canal 11 (h/t Peter Hanson of Goal) he didn't believe he would experience the illustrious career he's had.

"At 35? I thought I was going to be a fisherman in Madeira," Ronaldo said. "This never came into my mind. I wanted to be a professional footballer, but I didn't think I was going to win everything I've won.