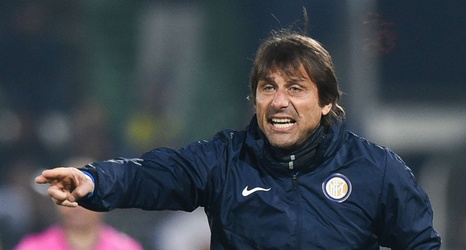 Inter CEO Giuseppe Marotta has responded to Antonio Conte's outburst over a lack of support from the board at San Siro, insisting the Italian manager's "work has made itself felt".

Conte's side managed to keep pace with Juventus at the top of the Serie A standings in the first half of the season, but a poor run of form in the new year saw their title hopes fade.

The 51-year-old and several of his players came in for intense criticism when Lazio and Atalanta overtook Inter following the resumption of Italian football in June, before a return to form was enjoyed in the final weeks of the campaign.