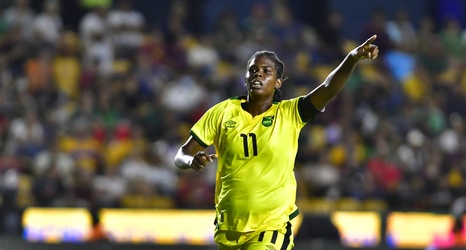 México looked poised to have a breakout Concacaf W Championship, but instead it’s Jamaica who is perhaps showing the world they’re ready to return to the World Cup as the Reggae Girlz downed El Tri 1-0 at El Volcán. Khadija “Bunny” Shaw got the game’s lone goal, and Jamaica were bolstered by a good performance in goal by Rebeca Spencer.

México meanwhile will have some explaining to do, as Mónica Vergara shuffled the lineup considerably since the last friendlies against Perú. The center back pairing of Rebeca Bernal and Casandra Montero isn’t one that we’ve seen before, and the lack of familiarity would play a critical role in the game’s outcome.