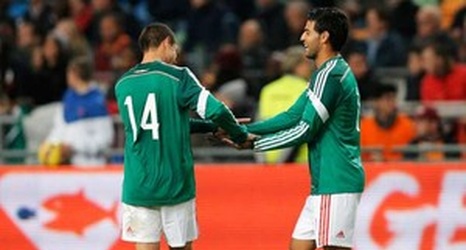 The Colorado Rapids have bolstered their attack by signing the target forward from Argentine side Nueva Chicago.

Already scheduled to get help up top this summer, the Colorado Rapids have added another option to their striker corps.

Colorado announced Friday the signing of target forward Luis Solignac from Argentine side Nueva Chicago. The 24-year-old becomes the third Argentina inked by the Rapids in 2015, following the acquisitions of Lucas Pittinari and Juan Ramirez.

Solignac should give the Rapids a boost while the club waits for Ireland striker Kevin Doyle to link up with the club in July.