Clattenburg: Mikel and Chelsea row could have been 'worse than going to prison' 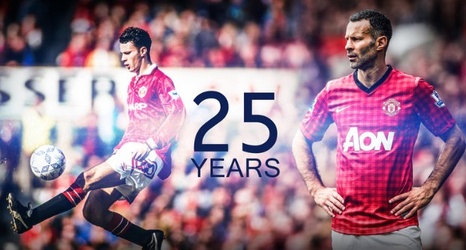 Former referee Mark Clattenburg has revealed how the John Obi Mikel and Juan Mata incident almost cost him his career in 2012.

The English official took charge of the Premier League showdown in which Manchester United defeated Chelsea 3-2 at Stamford Bridge in October 2012.

In the ill-tempered encounter, Branislav Ivanovic, and Fernando Torres were given their marching orders.

The Football Association investigated Clattenburg after the Blues claimed he had used racist language towards African star Mikel and Spain's Mata, but the referee was soon cleared of any misconduct.