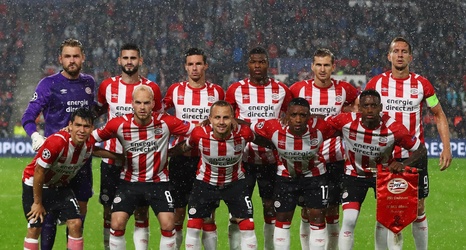 PSV Eindhoven continued their hot start to the season with a 4-0 defeat of VVV-Venlo on Saturday. PSV remain perfect with eight wins in eight games and enjoy five-point gap over second-place Ajax.

Hirving “Chucky” Lozano opened the scoring in the 34th minute when he slotted in a left-footed strike following a superb through ball.

PSV wouldn’t double their lead until the 64th minute when former Club América target Luuk de Jong deflected a cross into the back of the net.

PSV continued to pile on the pressure, and Erick Gutierrez, who came on as a second half substitute, put a brilliant one-time finish past the keeper to put the score at 3-0.