Christopher Jullien reacts to Celtic win vs Hamilton on Twitter 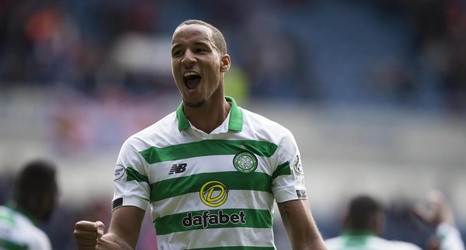 Celtic maintained their impressive form with a 2-1 victory over Hamilton at Celtic Park in the Scottish Premiership on Wednesday.

The Bhoys central defender Christopher Jullien has taken to social networking site Twitter to give his reaction to his side’s win against Hamilton at home.

Glasgow Rangers were also in action on Wednesday. The Gers failed to win, managing a disappointing 2-2 draw against Aberdeen away from Ibrox in the Scottish Premiership.

Rangers are challenging Celtic for the title this season, and the result means they are now two points behind their Old Firm rivals at the top of the Scottish Premiership table.