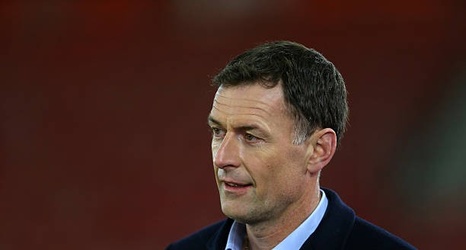 Celtic won the 2019-20 Scottish Premiership title earlier this week after the SPFL decided the final standings of the campaign based on average points-per-game.

The Hoops sealed their ninth consecutive league title in style having gone 13 points clear at the top of the table with eight games left, and former striker and BBC pundit Chris Sutton believes the remarkable feat is better than the Arsenal Invincibles season of 2003-04 and Leicester City winning the English Premier League title in 2015-16.

The Celtic legend reckons Neil Lennon’s men’s achievement is only up there with the Lisbon Lions’ reign between 1965-66 and 1973-74 as the two biggest feats ever in British football.