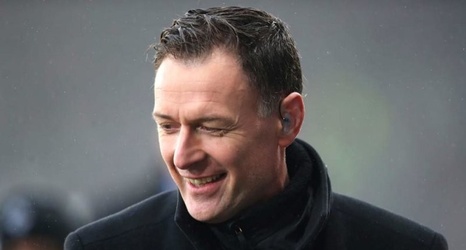 The incident which Sutton is referring to came in the first half, as referee Michael Oliver booked Spurs' South Korean attacker for simulation, following a challenge from Foxes defender Harry Maguire.

Opinions are somewhat divided as to whether the referee's call was a correct one, however Sutton was in no doubt that the referee got the decision correct, before slamming Son for his role in the incident.

Sutton told BBC 606 (as quoted by HITC): "If he has over-exaggerated the dive, which he did do, then he should be booked, shouldn't he?