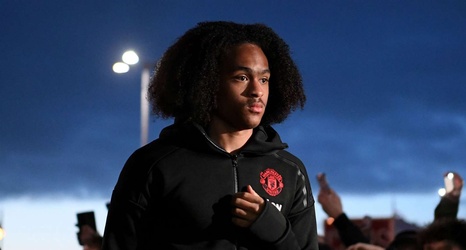 Tahith Chong admits that discussions with “mum and dad” will dictate his future at Manchester United, with the Dutch winger currently mulling over his options.

Fierce competition for places at Old Trafford has led to the talented 21-year-old spending the current campaign out on loan, with spells taken in at Werder Bremen and Club Brugge.

It has been suggested that an extended stint in Belgium could be sought, as a permanent deal is put in place, but Chong will not be rushing into any decisions at an important career crossroads.