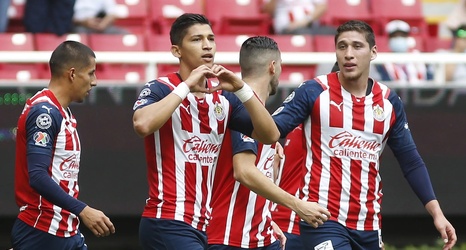 Chivas scored twice to get their first tie of the season at home against FC Juarez by a 2-2 score. It was an interesting match in which both teams went on the offense as they battled a big rain storm in the second half to grab the tie. It was the first point for FC Juarez under new Coach Ricardo “Tuca” Ferretti, while Chivas might be disappointed after getting an away win against Puebla. It’s a better result however than their loss against Atletico San Luis in their home debut. Chivas will have a tough visit next week to Torreon to face Santos, while after two games in Guadalajara, FC Juarez will return home where they will host Tijuana.