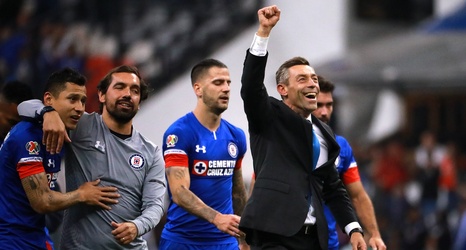 Roberto Mancini says Giorgio Chiellini could still teach defenders around the world how to do their job after he made a commanding return to Italy action.

The 36-year-old made his first international appearance since June 2019 on Monday, delivering an excellent performance as the Azzurri beat the Netherlands 1-0 in the Nations League clash in Amsterdam.

Chiellini had surgery on a torn anterior cruciate ligament last September and only managed four appearances for Juventus in 2019-20.

Mancini is in no doubt over how important the centre-back is to his plans, however.