Chelsea ready to make big moves for Frenkie de Jong, but he prefers to stay at Barcelona - report 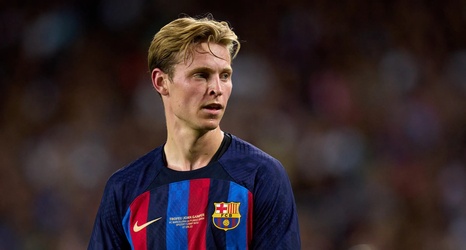 Chelsea FC are willing to cover Frenkie de Jong’s 17 million euro salary dispute with FC Barcelona, and match the Catalan club’s asking price, according to the latest news. But the Dutch midfielder is still unwilling to join Chelsea, as he prefers to play for Barça.

That does not mean De Jong dislikes the idea of joining the Blues, far from it. In fact, reports in England continue to suggest the player prefers joining Chelsea to Manchester United, another potential suitor.