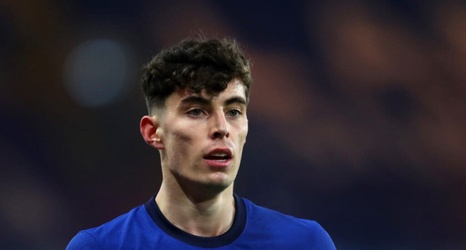 A selection of Chelsea fans on Twitter were delighted with the performance of Kai Havertz during the 4-1 Premier League win over Crystal Palace on Sunday.

The Blues suffered an embarrassing 5-2 defeat to West Bromwich Albion last weekend, but they came up with a strong response with a convincing display at Selhurst Park.

Havertz opening the scoring for the Blues after just eight minutes and moments later, he delivered the assist for Christian Pulisic, who beat Vicente Guaita with a powerful shot at his near post.

In the 22nd minute, the German showed his class with a terrific flick from a long ball to put Patrick van Aanholt out of the game, but he was denied a great goal as his volley was brilliantly kept out by Guaita.