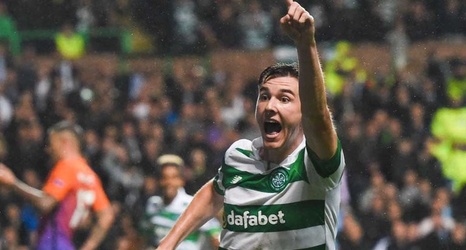 A selection of Chelsea fans on Twitter were delighted with the performance of Olivier Giroud during the club’s 1-0 win over Atletico Madrid in the first leg of the Champions League round of 16 last night.

The Blues went into the game on the back of an eight-match winning run and dominated the proceedings in the opening half without creating any clear-cut scoring opportunities.

The trend was quite similar after the interval until Giroud’s sublime overhead kick gave them the lead in the 68th minute.

Initially, the Frenchman was adjudged to be offside and it seemed the case looking at the side-on angle.