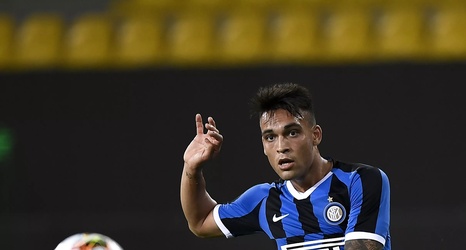 Despite a prolonged flirtation with Lautaro Martínez, Barcelona may not sign the Argentine striker after all. His release clause, valued at 111 million euros, expires in seven days. And the Catalans do not have the money and will find it hard to raise it so quickly, according to a new report.

Inter Milan are expected to ask for 90 million plus a player to be included in exchange for their star striker, and it’s unclear if Barcelona have it all ready to go in such short notice.